For the fourth year in a row, AE is proud to support the It Gets Better Project by donating 100% of sales of our annual Pride collection to the nonprofit, which uplifts, empowers, and connects LGBTQ+ youth around the world. But inclusivity starts from the inside out, which is why we’re taking this opportunity to reflect on what equality, individuality, and a better future mean to us.

We kicked off our series of guest posts about love, acceptance, and how it really DOES get better with our Global Brand President, Chad Kessler, and have followed up with posts from associates across the country. Now, Talia, a district team leader, shares her journey, including growing up in rural Tennessee, coming out to her mother in 1998, celebrating her first Pride in San Francisco in 2002, and meeting the woman who’d become her wife – it was love at first sight!

When I saw the AE windows for Pride this summer, I started crying. I was blown away with how all of AE will have this presentation. I called my wife and told her about it because I was so moved. We talked about our own history and disbelief that the world has come so far.

Our story started in the ’90s in rural Tennessee towns. I moved to Nashville for university and decided to come out to my mom in 1998. My wife came out to her family just the year before. At the time she worked as a high school band director and her principal asked her to resign. These were not easy times for our community. 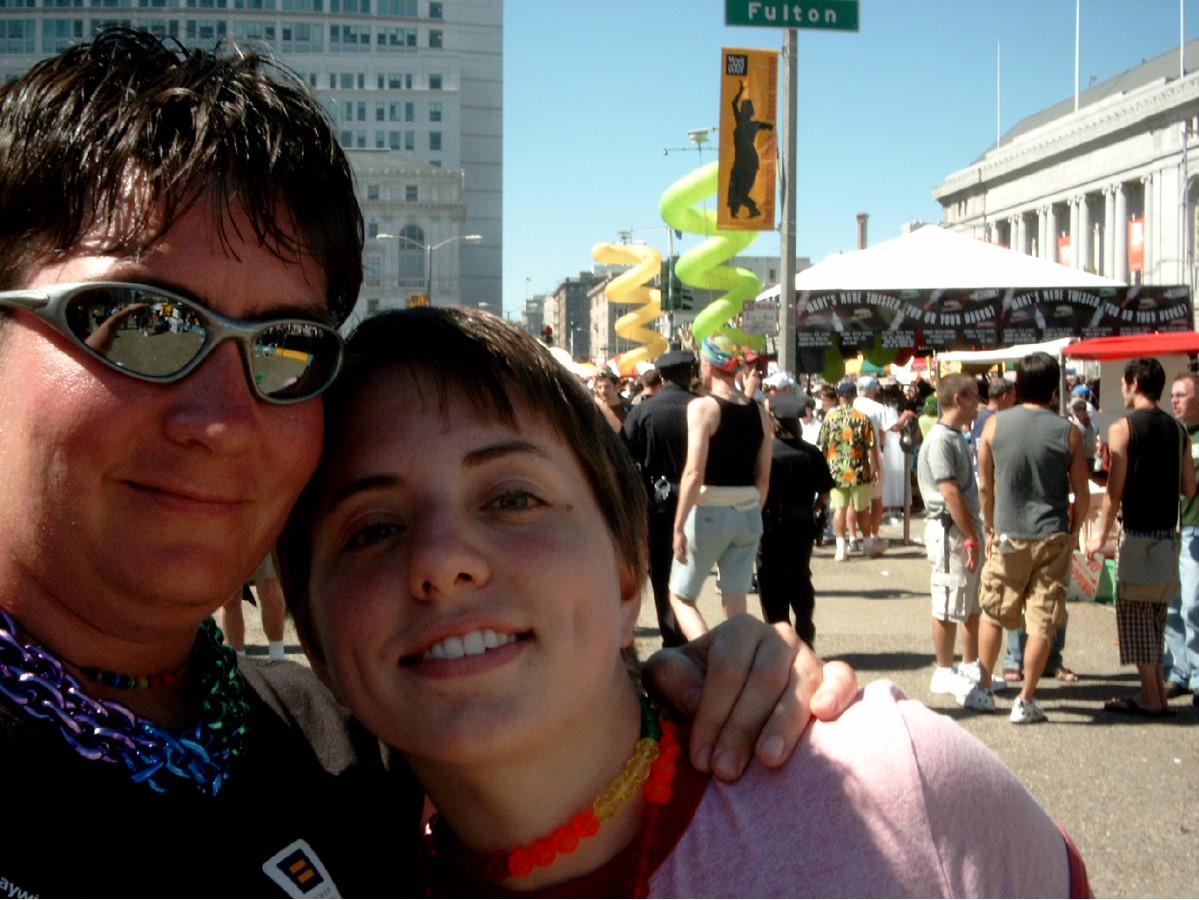 We met in 1999 and it was love at first sight. We will celebrate 20 years together this August. Our first Pride was in San Francisco in 2002. It was unbelievable to see a city come out in such force to support the community. I can’t describe the feeling, but it was joy and excitement mixed with a feeling of sorrow that we couldn’t be ourselves every day at home. 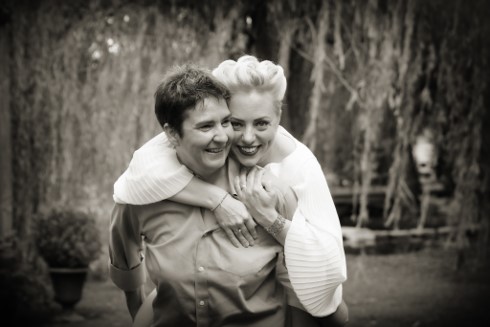 Fast forward to 2015, when SCOTUS passed gay marriage. I was working in rural West Virginia, teaching a business class to a group of store leaders, when I received a text message from another team member telling me gay marriage was now legal. I whooped with excitement and told the class. Then I sent a quick text to my now-wife, telling her the news and asking if she would like to get married in a month, on our celebrated anniversary. She agreed. In many states like Kentucky and Tennessee, there was controversy about giving out licenses and allowing courthouse weddings. We were so nervous the state would find a way to overturn the Supreme Court’s decision. Luckily that didn’t happen. We told our families of our plans and they came out to support us in full force, many flying in from far away to support us on our day. 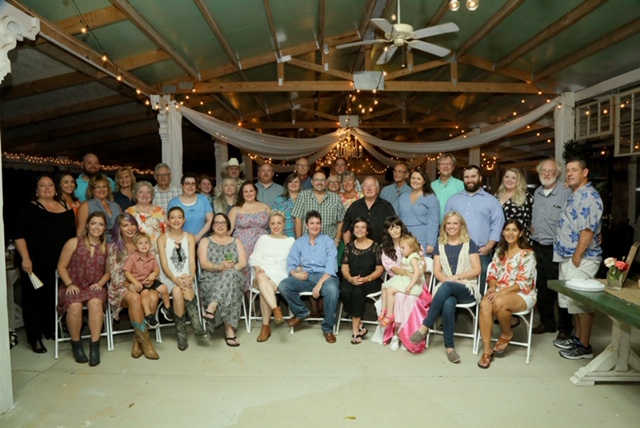 To me, Pride, is knowing who I am, being who I am, and being comfortable talking about it. All I have ever wanted is to say “my wife,” and have that phrase understood and accepted. Every day now, I live that feeling I had at my first San Francisco Pride, and AE supports that feeling. Our value of “individuality” means just that to me as an AE employee.

We are all individuals. We are American Eagle.

Everyone has a story to tell. What’s yours? Share it with #ItGetsBetter @americaneagle to show your support and inspire LGBTQ+ youth around the world!