There are more things that unite than divide us, believes AExME Council member Joseph Touma, who co-founded the organization Bridge the Divide to do just that—bring us together across political and cultural boundaries.

Joseph envisions a future where we’re unified, not in terms of believing the same things, but in the way we listen respectfully and prioritize empathy above all else.

Created after an eye-opening experience at summer camp in 2016—students from over 90 countries coming together, despite their differences—Bridge the Divide has grown to chapters in 30 countries, and continues to be run FOR young people BY young people.

“America is made up of a diverse group of people. We need to acknowledge that and embrace that,”

says Joseph, a West Virginia native who’s active in student government and the Young Republications at Duke University, where he’s studying politics and business—a passion for the Shark Tank fan. 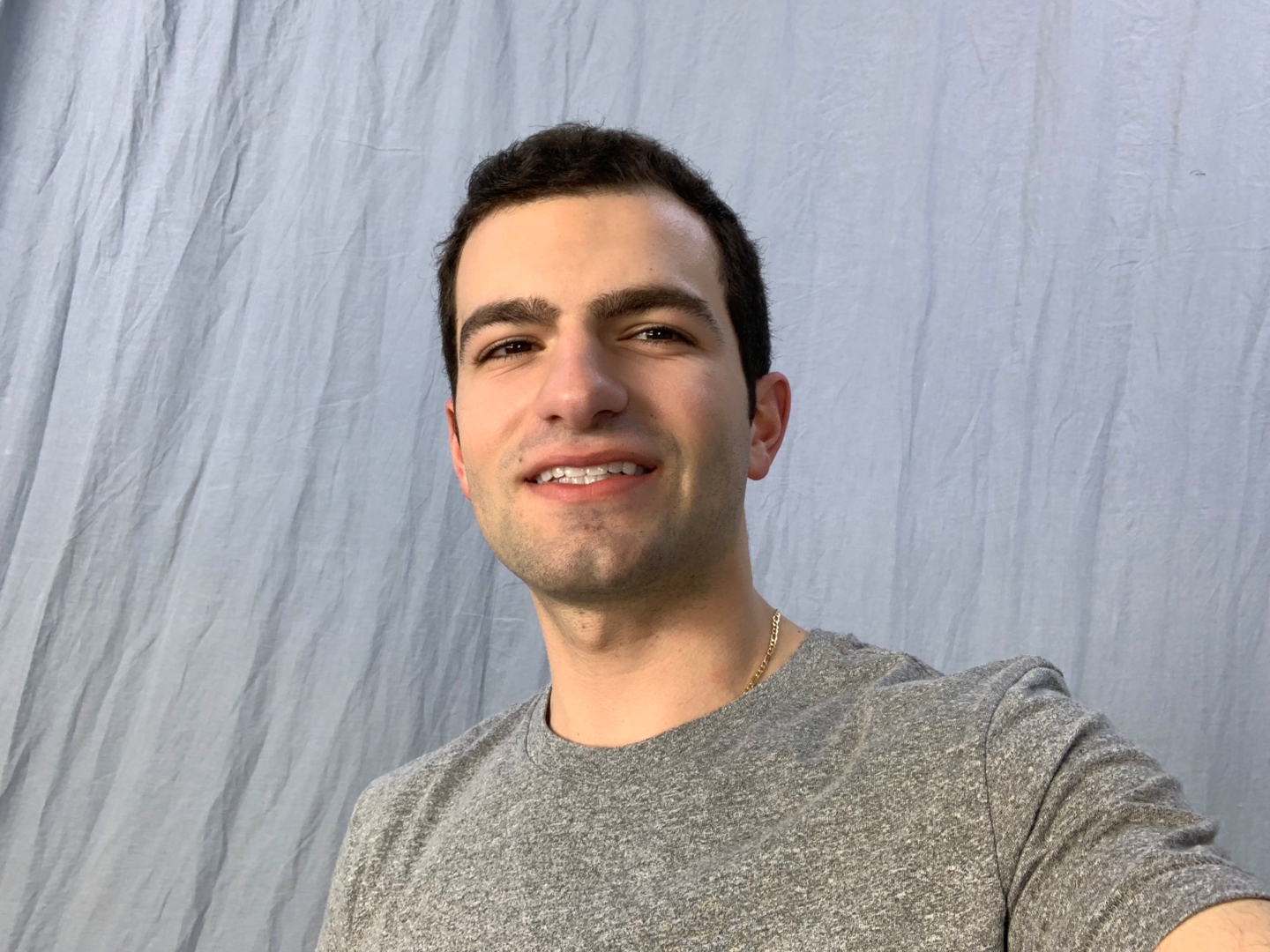 Joseph lives by the motto that “a ship in port is safe, but that’s not why we build ships.”

“Putting ourselves out of our comfort zone is so important. That’s really when you grow.”

Meet all the members of the AExME Council here.