March for Our Lives Co-Founder

In March of 2018, the students of Marjory Stoneman Douglas High School helped organize March for Our Lives—the largest youth-led rally in U.S. history. AExME Council member Delaney Tarr, then active at her Parkland, Fla. school’s paper and TV/film club, was one of those students who helped turn the senseless shooting into a moment of unity and awareness.

And that moment has bloomed into a movement.

“Today and every day we will continue to fight for those things that are right,”

Delaney spoke to a crowd of about a million in Washington, DC.

And lead, Delaney has. 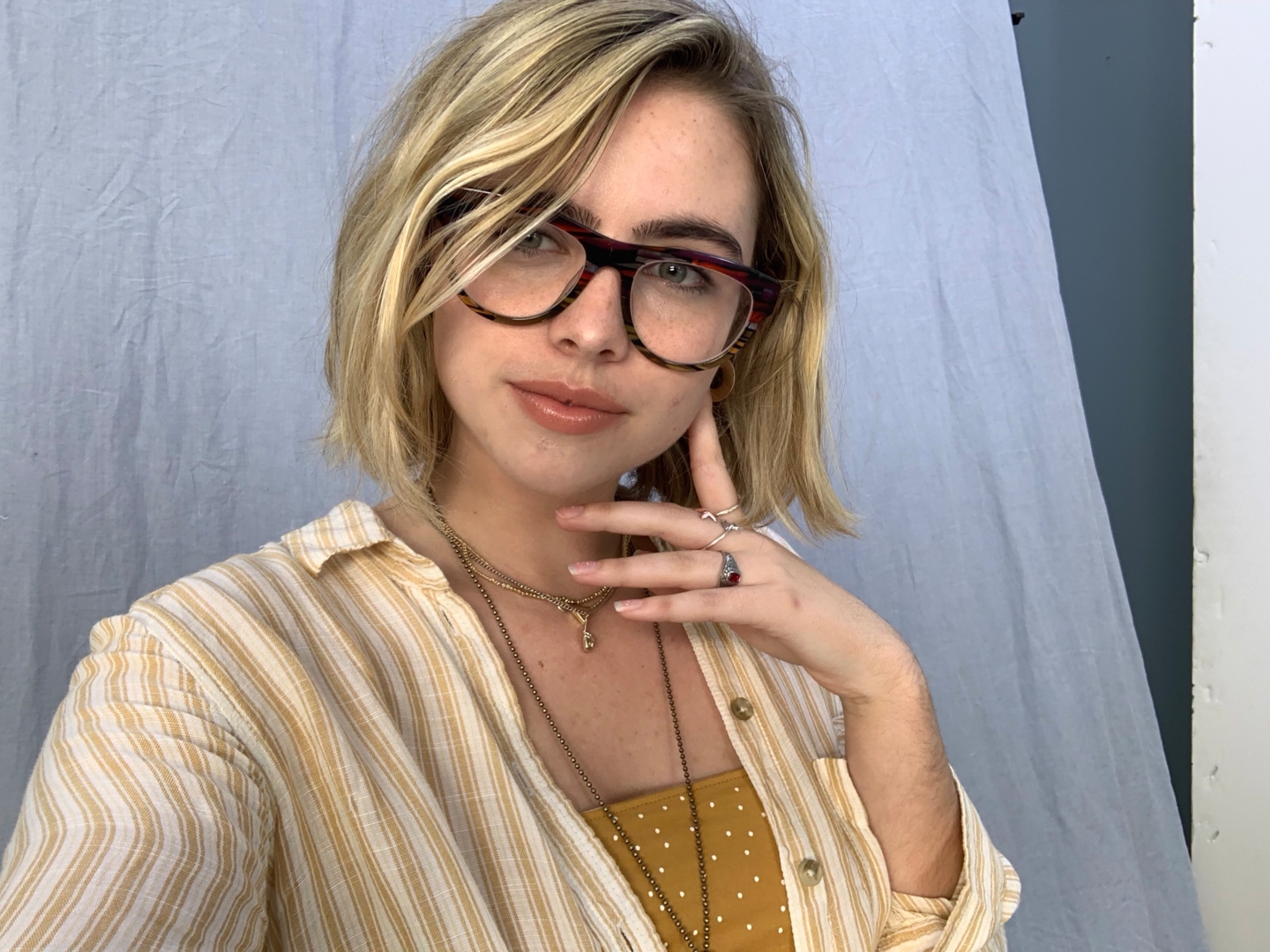 Since the shooting, Delaney has been an unfaltering advocate against gun violence and FOR youth voter registration, inspiring us with her words and actions.

“The only wish that I have is to be remembered as somebody who made the world a better place,”

says Delaney, now studying journalism at the University of Georgia (GO BULLDOGS!) and learning how to make the kind of media she loves, including shows like The Good Place and Crazy Ex-Girlfriend and films like Roma and Scott Pilgrim vs. the World.

“What keeps me going is creation of art and stories and movements that can end hate and violence. I think that creating is the thing that can change the world and make it a better place.”

Meet all the members of the AExME Council here.